Gayle Michaels is a Buddhist Baptist Cherokee Quaker Tantrika Yogini Dakini who was born and raised in central Texas. She is also a certified sexologist, intimacy coach, and sacred sexuality teacher with a private practice in Austin. 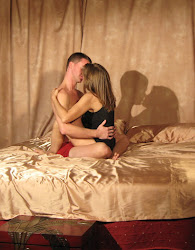 Visit My Other Blogs: